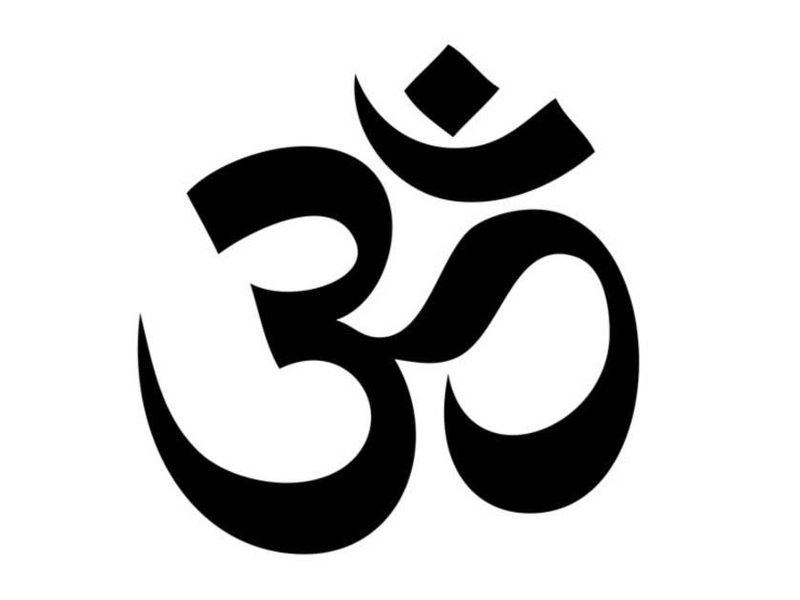 THE meanings given to the different elements of language are not simply attribution. There is a true correspondence be¬tween the formulation of the Word and the structures of living beings and the material world. This can be verified by the power of the Mantra(s), or magic formulae.

Some syllables not only have a descriptive value, but can also become a path of action, the means of summoning a subtle principle. The real presence of a divinity can be sum¬moned into his image through the power of a Mantra. A typical example of a Mantra is the Christian formula of con¬secration, which, in its Aramaic form actually changes the bread and wine into the flesh and blood of Christ; but in translation it can only evoke the mystery. The translation of words that are magical in nature renders the rite ineffective.

The magical power of words is not necessarily linked to their apparent meaning. This is the case with all Mantra(s): they play an essential role in all magical rites. The syllable with which many mantra(s) begin is the one which opens onto the universal: the syllable AUM (or more precisely AUN, as it appears in Tantric rites).

One section of the Chhandogya Upanishad is devoted to the various correspondences between the components of that syl¬lable and the different aspects of the manifest world. Many other texts discuss the same subject. AUM is considered in a symbolic sense to be the syllable from which all others have stemmed. It contains all the elements of language since it is formed from the three points of the triangle (throat A, lips U, and nasal resonance N), within which all the points of articulation and hence the entirety of language are to be found. In day-to-day usage, the N is replaced by M in order to avoid accidentally summoning the magic powers of the Mantra. A represents the principle of the world; U is the manifest principle; N is hearing; AUN summons the principle of the world manifested in the Word.

Much of the time we use words without knowing their true meaning: yet they have their revenge; for when we use sounds whose meaning is the opposite of what we attribute to them, and regard approximations as realities, we live in absurdity, and the results we obtain are contrary to those we are seeking. This is typical of most modern ideologies, which are based on key words whose meanings are other than what is attributed to them. Language, as the instrument of knowl¬edge, is a powerful weapon whose misuse brings us quickly to disorder. 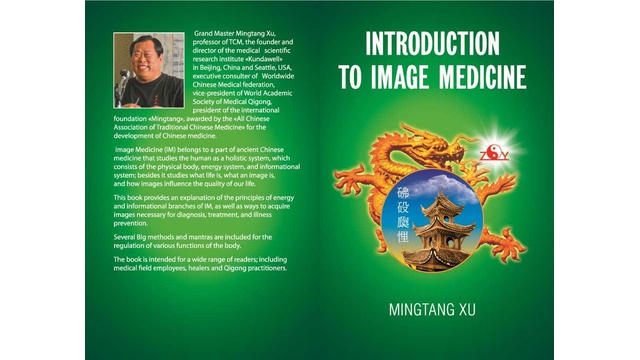 Introduction to Image Medicine
In this book, the reader is briefly introduced to the philosophical concepts behind the origin of images of a human and the universe as well as the practical application of these images.
Случайное фото 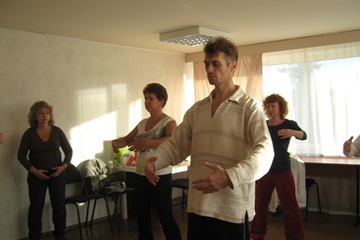