THE swastika is the symbol of the irrational. It reminds us that the principle which is at the origin of the world, and the universe itself are twisted (vakra).

Any explanation that seems to be simple and logical is inevitably wrong. Starting from the nonspatial point (bindu), the universe develops in a spatial form; this is represented by a cross, image of the union between Purusha and Prakriti, the masculine and feminine principles. But this space is twisted: one becomes lost in space if either the inner or the outer branches of the swastika are followed. One never reaches the center. It is necessary at a given point to change direction and reject apparent logic. This is why in mathematics the irrational numbers are closest to reality. The prime numbers, which defy simple logic, are the only important ones.

The geometry which we know as Euclidian is merely approximative and has very narrow limits. In music the cycle of fifths, which seems to be a rational base, is exact only until the fifth fifth. Social theories, the relationships between human beings and the rites or relationships with the subtle beings, are never simple. All slogans are by their very nature wrong. For this reason the swastika is a beneficial sign: inscribed on the door of a temple or a house, it reminds us that there is no logical solution to any problem and that all simplification leads to absurdity.

Any science or technology or philosophy or religion that claims to be in possession of the truth is illusory and dangerous.

The god Ganesha, who is both man and elephant, is the iconographical equivalent of the Svastika. He evokes the iden¬tity between the macrocosm, the immense being, and the microcosm, the human being. He defies logic. One cannot be at the same time small and large, immortal and mortal, god and man, but nonetheless there exists a fundamental identity between irreconcilables. The divine principle is that in which opposites coexist, and so it is likewise in the divine work, in all the aspects of the created world.

Alain Danielou ” While the Gods Play” 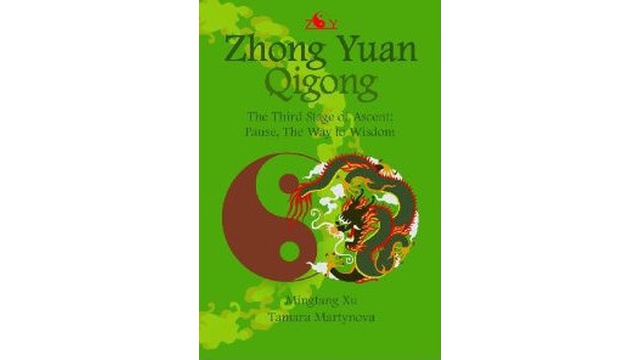 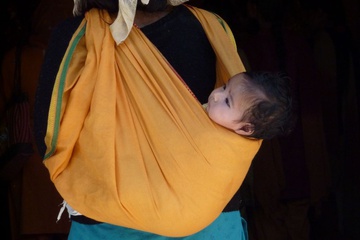